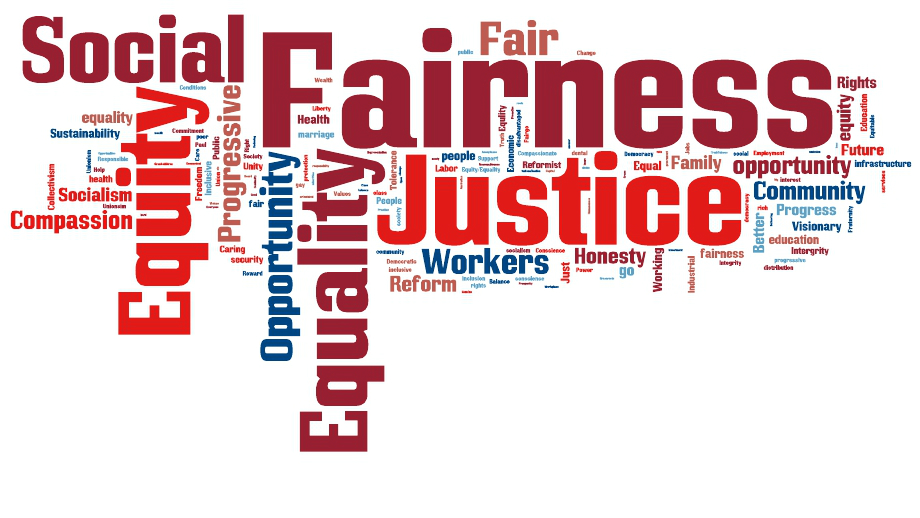 The Eastern PA Conference Commission on Religion and Race (CORR) has formed an Economic Justice Council with clergy and lay members from across the Conference who reflect racial-ethnic and gender diversity.

Four focus areas will define the initial work of the council.  The goal is to develop specific proposals for each area that would provide greater economic-racial-ethnic equity. These proposals would be brought to the 2022 annual conference.

Church Sales: How can funds from sales of church buildings be directed to empower and revitalize BIPOC (Black & Indigenous People of Color) communities?

Budget review: How can the Eastern PA Conference budget provide more equitable and intentional funding of BIPOC communities and leadership?

As part of their work, members will solicit input from their various constituencies.  Two outside consultants will facilitate the council’s work: Leilani Henry and Lorraine Marino.