The Commission on Religion and Race encourages, resources and assists conference leaders, groups and individuals to develop intercultural competency and to strive—through education, cooperation and advocacy—to achieve racial-ethnic justice and inclusiveness in church, community and conference life. CORR sponsors special events and initiatives, resources the development of cross-racial/cross-cultural ministry, and prepares the conference’s annual Call to Action report to the Northeastern Jurisdiction. Learn more about CORR’s mission, concerns and efforts to “make disciples of Jesus Christ for the transformation of the world.” (UMC mission statement).

Healing the Wounds of Racism

Healing the Wounds of Racism (HWR) oversees the Eastern PA Conference’s primary anti-racism training program for clergy and lay leadership in operation for over two decades. Today the training series is named Dismantling Racism, and it is offered in two levels—basic and advance.

All active clergy, certified lay ministers, conference staff and members of conference boards and committees are required to take the basic, Level 1 anti-racism course once. Active clergy must also take a Level II Dismantling Racism training each quadrennium.   The Healing the Wounds of Racism Accountability Core Team, HWR trainings began after the 1996 Annual Conference passed its Plan toward the Elimination of Racism within the Eastern PA Conference. Learn More

Fight for Floyd and Beyond

The Eastern PA Conference Urban Commission oversees an ongoing campaign to address racism and violence in U.S. policing that was prompted by the May 25, 2020, killing of George Floyd by Minneapolis police. The campaign seeks to address problems in police-community relations in communities of color, including police mistreatment and brutality committed against African Americans that may be racially motivated.

Fight for Floyd and Beyond began as an education and advocacy campaign after a June 1, 2020, meeting in response to George Floyd’s tragic, senseless and publicly viewed killing that has incited frustration at the preponderance of police violence against unarmed Black people America.

Three committees emerged from that initial dialogue that now meet monthly to share information and experiences and try to plan and implement responsive actions. The groups, which number more than a dozen members each and include non-United Methodists, seek to address the present crisis of racial injustice from three directions: Community Development; Education; and Public Policy. Learn More

Dismantling Racism is a broad, major initiative of The United Methodist Church and the Eastern PA Conference. Visit our Dismantling Racism Information page to see recently posted, annotated links to news and views (opinions), as well as featured resources. You may see some of these same items featured on this main page, in our weekly newsletter, NEWSpirit Digest, and on other pages on this website. Learn More

A Commitment to Support BIPOC-Owned Businesses

Statement by the Commission on Religion and Race

“. . . he (God) will not forget your work and the love you have shown him as you have helped his people and continue to help.” Hebrews 6:10

We, the members of the Commission on Religion and Race (C.O.R.R.), in conjunction with the Healing the Wounds of Racism Core Accountability Team, are advancing our efforts to work for racial justice and reconciliation, having begun those efforts through coursework designed to help us reframe age-old paradigms about race...  Read More 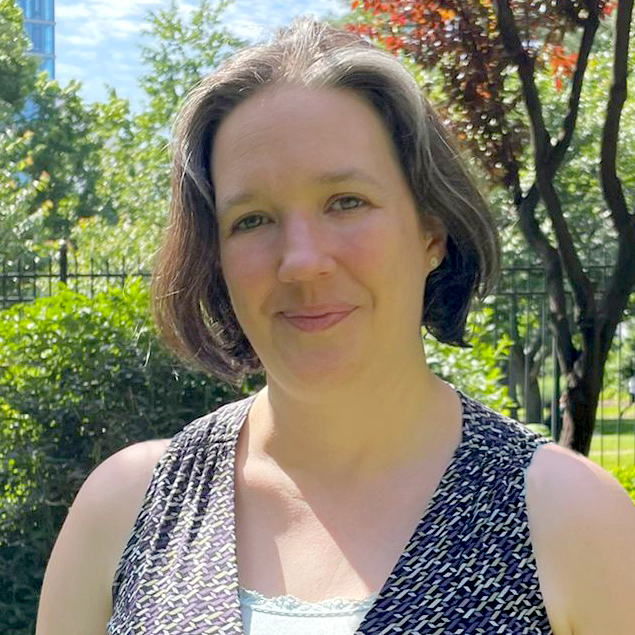 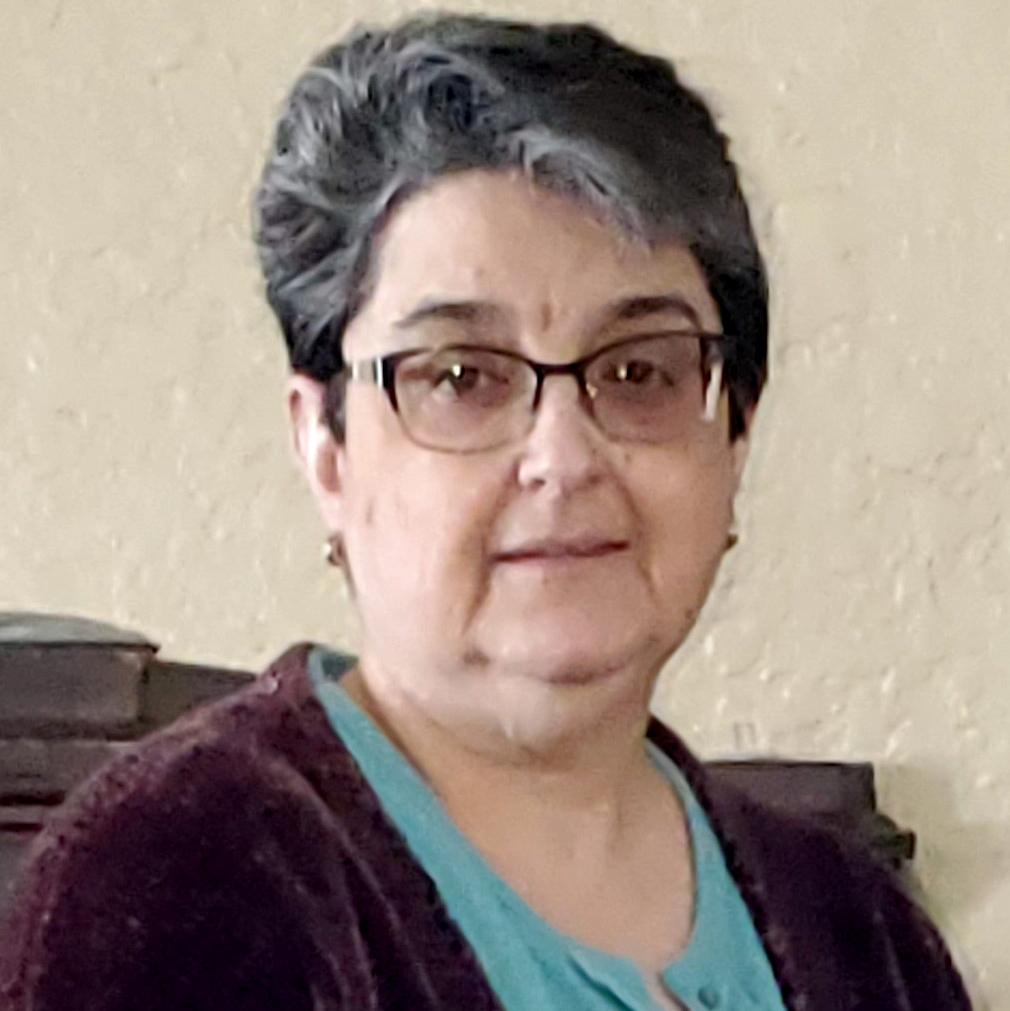 EPA clergy of color invited to renewal retreat in June

Just weeks after an Annual Conference focused on the theme “Possibility,” Eastern PA clergy of color will get to explore… Read More
Nov 11, 2022

As America honors its military veterans on Friday, Nov. 11, Wharton-Wesley UMC in Philadelphia, is proud that one of its… Read More
Aug 19, 2022

The Eastern PA Conference is placing a new milestone on its justice-centered Dismantling Racism: Path Toward Wholeness initiative with the… Read More
More News