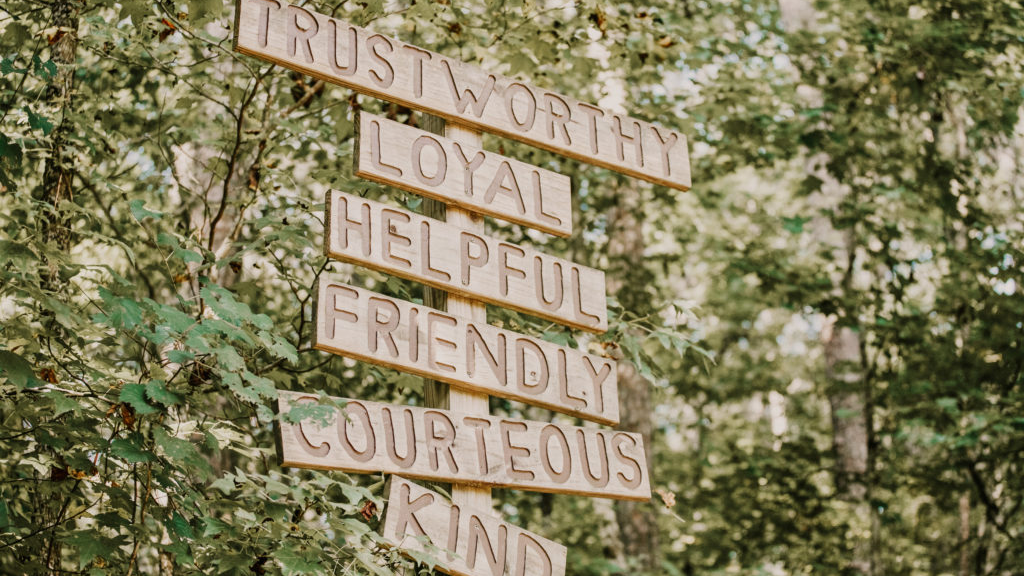 United Methodist leaders and the Boy Scouts of America (BSA) have reached an agreement about new Affiliation and Facility Use Agreements between congregations, scouting units and the BSA. Bishop John Schol, who chairs the UMC Leadership Team, announced the completion in a July 6 letter to U.S. bishops and also shared the news with EPA Conference leaders.

“Only 1 percent of all the claims involving UM scout troops occurred in the last 20 years. But one case is too many,” writes Bishop Schol. “The United Methodist Church does not tolerate child sexual abuse. We are all called to continue to work toward ending child sexual abuse.”

He continues, “As United Methodists, we have reached a settlement by working closely with representatives for the survivors. Our agreement, which includes education about safety, review of current policies and a $30 million settlement, was developed by listening to conversations with survivors.”

UM leaders also recognized that the chartering system needed to be updated, Schol explains. UM leaders and the BSA have agreed to a new Affiliation Agreement that replaces former charters. This agreement may be found at www.GCUMM.org/Scouting or www.methodistscouter.org/a-new-agreement/.