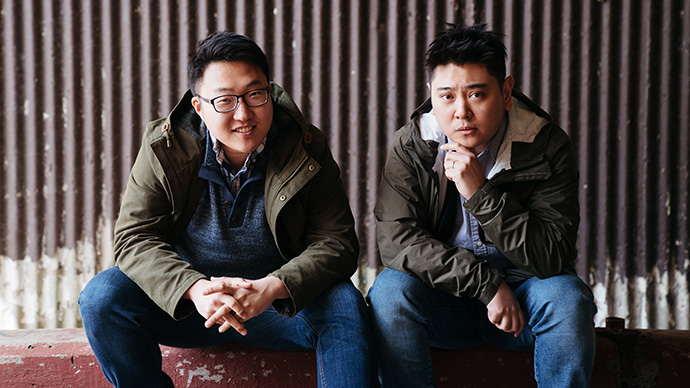 Any American who has tried savory kimchi for the first time as an adult probably won’t forget the experience. But there is so much more to Korean culture. National Korean American Day honors Americans with full or partial Korean descent and their immigrant ancestors who first landed in Honolulu, Hawaii, 119 years ago.

The Korean War initiated a lot of Korean immigration to the U.S. The American-backed South Korea fought against North Korea, which the Soviet Union supported. This partnership between South Korea and the U.S. resulted in cultural exchange and migrations. Then, the Korean-American population exploded after the Immigration and Naturalization Act of 1965 allowed more Asians to migrate to the states.

“This day is important to promote mutual unity by fostering the pioneering spirit and patriotism of our ancestors who immigrated to the Americas, and to contribute to American society and promote friendship between Korea and the United States,” said the Rev. Hun Ju Lee, pastor of Olivet UMC in Coatesville and former member of the Eastern PA Conference Commission on Religion and Race. “To celebrate Korean American Day, please try Korean food from your local Korean restaurants, listen to K-pop music, or watch Korean movies or dramas on TV or Netflix.”

Indeed, Korean culture—especially music, food and art—is becoming more popular in the U.S. And Korean American churches and leaders are a significant part of the United Methodist connection and the life of our denomination.

Also, read this new story from UM News: “Bilingual appointments give new life to declining Korean churches.” It cites the success of the Wisconsin Conference’s growing use of bilingual pastoral appointments to help respond to the trend of declining Korean and other racial-ethnic churches. The conference is nearing 50% of its appointments being cross-racial, and they are finding benefits and synergy when a pastor serves in two languages for two congregations in one building. Learn more…

And read “Film puts Korean Americans center stage” (April 13, 2021) about the new, independent film United Methodists Julian Kim and Peter Lee produced because they didn’t see their lives represented in Hollywood films. They discovered their love of filmmaking through the youth ministry program at First UMC in the diverse Flushing neighborhood in Queens, a New York City borough.

“Happy Cleaners,” set in that neighborhood, is about a Korean American family that owns a struggling dry-cleaning business. United Methodists were among those who helped the film get made. Learn more… The movie is available to stream on Apple TV, Amazon, iTunes, Google Play and YouTube.