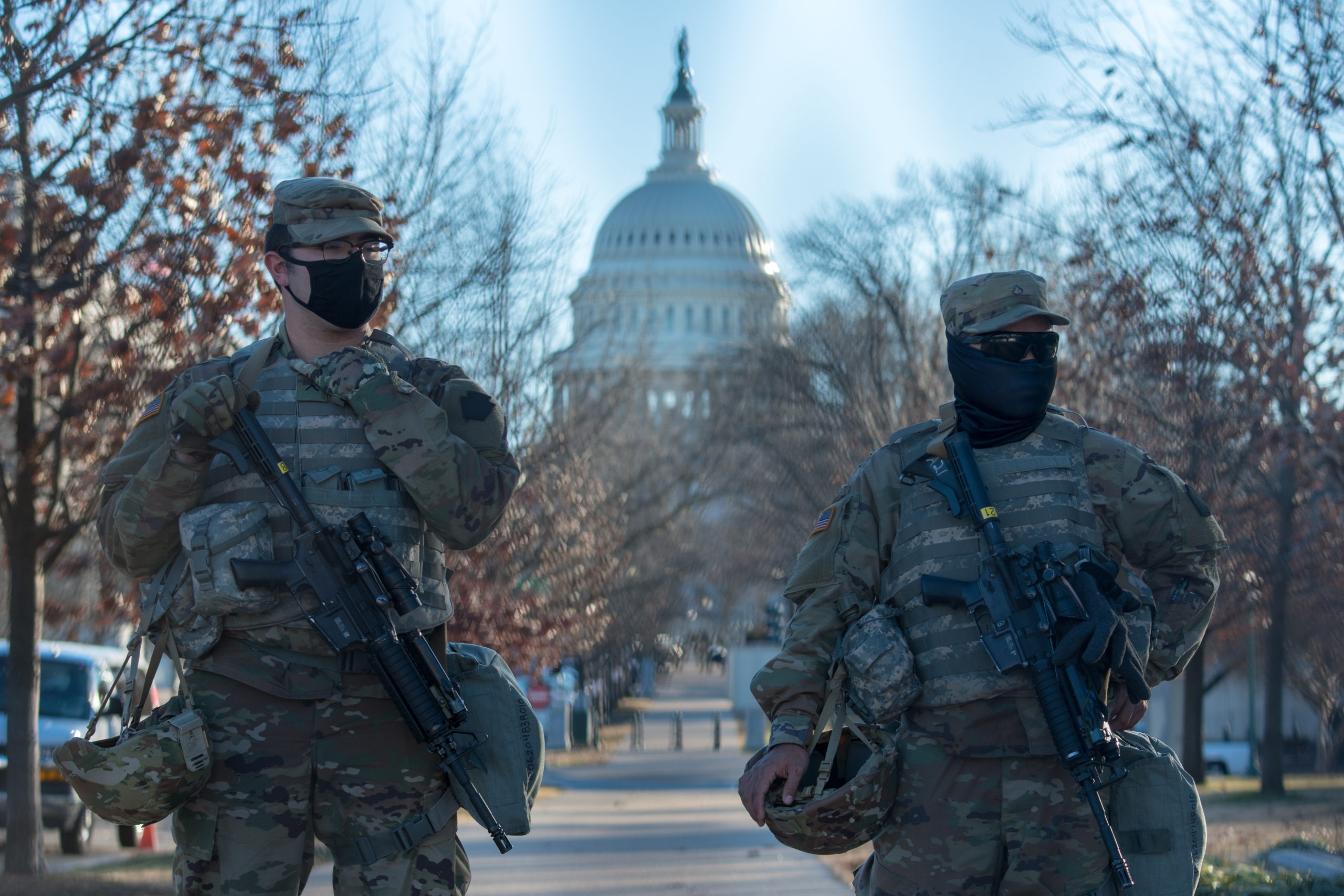 An Advocacy Statement by the Commission on Religion and Race,
Eastern Pennsylvania Conference of The United Methodist Church
Co-chairpersons: the Rev. Susan Worrell and the Rev. Alicia Julia-Stanley

“We must not be enemies. Though passion may have strained, it must not break our bonds of affection. The mystic chords of memory will swell when again touched, as surely they will be, by the better angels of our nature.”

Download this statement as a PDF: CORR Letterto PA RepresentativesDownload

An open letter to select members of the United States Congress from Pennsylvania:

As a nation, we stand at a dangerous precipice. We are witnessing a moment in history when an impeached former U.S. President is being tried by the U.S. Senate for inciting a violent, insurrectionist mob to attack the U.S. Capitol and threaten the lives of his Vice-President and members of the U.S. Congress. The former President urged and effectively unleashed the mob’s vengeance and fury against our elected public officials for standing up for our U.S. Constitution, the equal rights of all American voters, and the rights of states to have free and fair elections.

The events of January 6, 2021, would not have happened without the echoes of assent you and others gave to Donald Trump’s incendiary words, the credibility you gave to his lies, and the supportive wall you built around him that continues to undermine dedicated leaders and departments of the Federal government. Your words and actions sought to sacrifice our democracy and states’ rights to keep him in power by supporting discredited efforts to disenfranchise millions of voters, including many citizens of color in Michigan, Arizona, Georgia and last, but certainly not least, our own state of Pennsylvania.

We call upon you to publicly acknowledge the “Big Lie” still being promulgated that this was a fraudulent national election. By all credible evidence and judgment, this election was fair, free, safe, secure and legitimate, conducted and vetted under the rule of law. That is the consensus of sworn election officials in all 50 states, ours included, and at least 65 American courts, the U.S. Department of Justice and the U.S. Congress.

We, the undersigned clergy and lay people of faith—people of moral conscience and civic concern—demand that you clearly speak truth now and repudiate the Big Lie with no equivocation. This action on your part is urgently needed in order to prevent more inevitable violence, our descent into becoming a culture of mendacity and malevolence, and more degradation of our nation’s character.

Finally, we urge you to turn to your own better angels and appeal to the better angels of your constituents, so we may all promote the healing and unity that our nation so desperately needs.

“A man is free when he accepts the responsibility for his own acts and knows that they involve not merely himself but all men.”  ~ Rev. Dr. James Cone

Download this statement as a PDF: CORR Letterto PA RepresentativesDownload