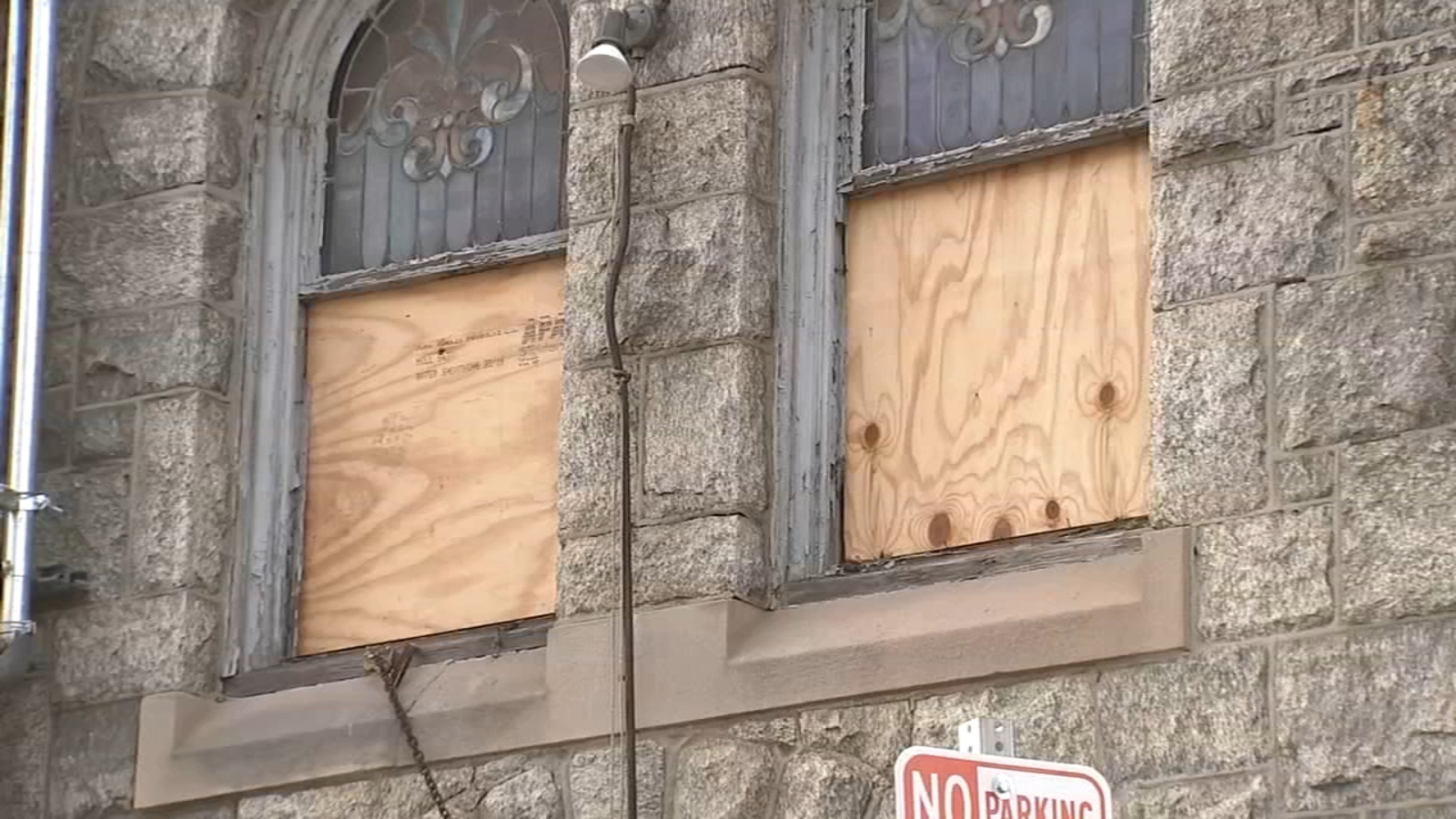 Emmanuel UMC hopes to upgrade its security system and replace what was stolen and vandalized during the Dec. 26 break-in the church suffered. But they need help. Supporters can contribute to their Emmanuel Break-In Recovery Fund with online donations through Givelify. Or mailed donations can be sent to Emmanuel United Methodist Church, 2346 North 17th Street, Philadelphia, PA 19132-4405.

Literally adding insult to injury, Emmanuel UMC in Philadelphia, a historic African American church, received a hateful, insulting message scrawled on notepaper this week, less than a month after the church was broken into, ransacked and robbed of cherished church property. Local police are investigating both serious offenses.

The barely legible, racist note, mailed to the church, located near Temple University in North Philadelphia, was received on Tuesday, Jan. 18, a day after the nation’s celebration of Martin Luther King Jr’s birthday.  The destructive break-in and burglary happened on Sunday, Dec. 26, a day after Christmas. (See the Dec. 29 story, “Police search for suspects who ransacked church in North Philadelphia” on Channel 6 ABC TV’s website.)

The message, full of racist epithets, harshly criticized the congregation and its African American community for the break-in and vandalism and called for “death to black lives.” It was signed “The Man in the High Castle,” a reference to a popular American novel and television show depicting a dystopian alternate history where Nazi Germany and Japan won World War II. The note was signed with two Nazi swastikas.

The Rev. James Duckett, pastor, shared the break-in news and the subsequent note with the Rev. Andrew Foster III, East District Superintendent. “There was a great deal of damage to the interior of the church building along with some of the windows being removed,” he reported after the church was vandalized. He said the police were notified and examined the crime scene to make a report.

“My heart is heavy at this moment in time,” said Duckett, citing as a source of comfort Genesis 50:20, a verse about God turning intended evil to good. “When we find evil coming our way in today’s world, we must reaffirm our faith in God and know that His will be done. Let’s look to the Lord in prayer, knowing that God, the Father Almighty is in control. We, Emmanuel Church, will survive!”

“I was really hurt and devastated, as if someone went into my own house,” he told a Channel 6 ABC-TV news reporter, estimating the cost of the damage at over $11,000.

“For somebody to come in and disrespect the church the way they did, they probably had some real serious illnesses or addictions that need to be addressed,” said Williams. “I had to remember the scriptures and forgive. I said a prayer for those that came and did this damage because they’re probably hurting more than we are.”

He said that he too is hoping that good somehow comes from the evil the church experienced. One silver lining may be that the congregation, which had been worshiping solely on Zoom due to the COVID-19 pandemic, has returned to worshiping in the sanctuary on first and third Sundays, while also remaining on Zoom.

“We needed the community to see us using the building again,” Williams said. Meanwhile, the church plans to purchase camera equipment to upgrade its security.

“I’m devastated that the community where I used to walk around feeling safe when I was younger is now so full of street violence,” said Williams, a former teacher. “I think of how strong spiritually our church must be to stay and serve here with all the crime and violence.”