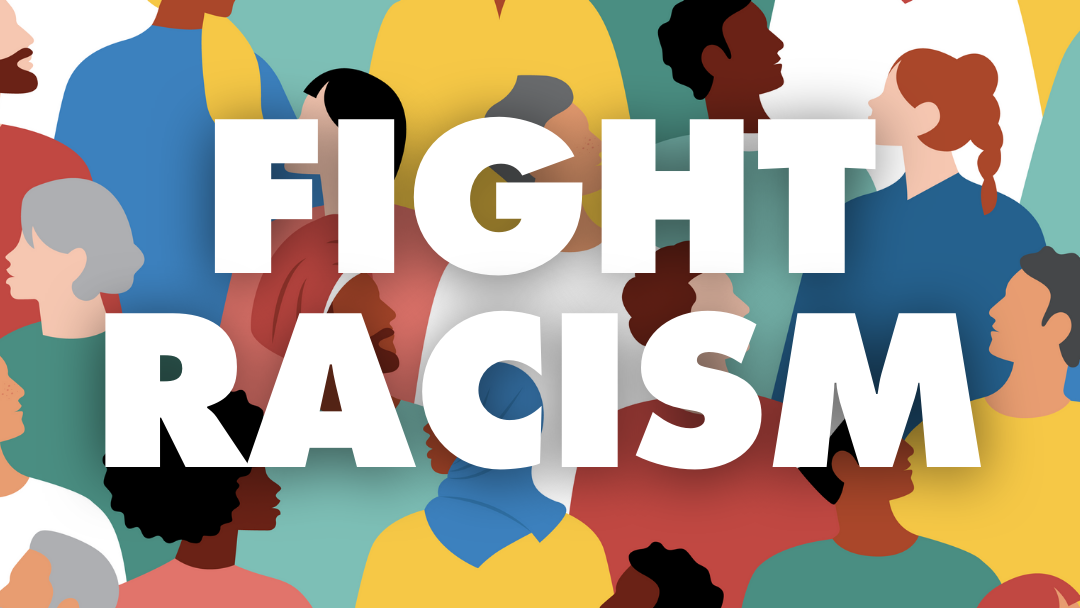 I thought I was “one of the good ones.”

You know, the good white people.

A white person who, during black history month, decided to take a deep dive into learning more.

What I learned in February was that I have so much more to learn.

I devoted hours every day in February to listening to black voices. I realized that all this time I thought I had already done the work. I had been to the trainings; I had read the books.

But what I learned this month is that the work is never done. I learned that believing that we have it all figured out and that we don’t need to do anymore because we’re “good white people” is called white exceptionalism. And that is oftentimes as harmful as active racism.

“Good white people” not doing the work to dismantle racism is harmful.

Last month I learned way more about black history and how it affects the present. I learned about white fragility, which may be coming up in some of you right now while reading this. It’s that burning feeling of shame mixed with anger when your “good white person” status is being challenged.

Realizing you have white privilege and acknowledging the harm that’s been done may make you feel like you’re not the loving, caring person you thought you were; but that isn’t necessarily true. It means you’ve grown up in a system that’s designed to blind you from the horrible truth that people of color are underprivileged while white people are over privileged.

But once you know better, you can do better.

So learn. Take your own deep dive. Be challenged.

I learned that I’m guilty of tone policing, and of choosing silence and safety.

I learned that as much as I hate to admit it, the message of white superiority that fills our society, takes up residence in me too.

I learned that I’m still guilty of stereotyping and that even “good” stereotypes are harmful.

I learned that the excuse “the problem is too big for me to fix” is no reason for me not to do my part.

I learned that impact is more important than intent.

I learned invaluable information this month.

I also learned that the learning is never done.

I’m sorry for all the ways I haven’t shown up in the past and for the ways I’ve contributed to the harm against God’s beloved children.

Writing this is a small way to break the silence and to invite other “good white people,” especially followers of Jesus, to continue to do the work and to hold me accountable to do it, too.

Glory be to God, who forgives us and loves us through the journey.

*The Rev. Julia Singleton is the pastor of Fox Chase UMC in Philadelphia and a member of the EPA Conference Communications Resource Team.