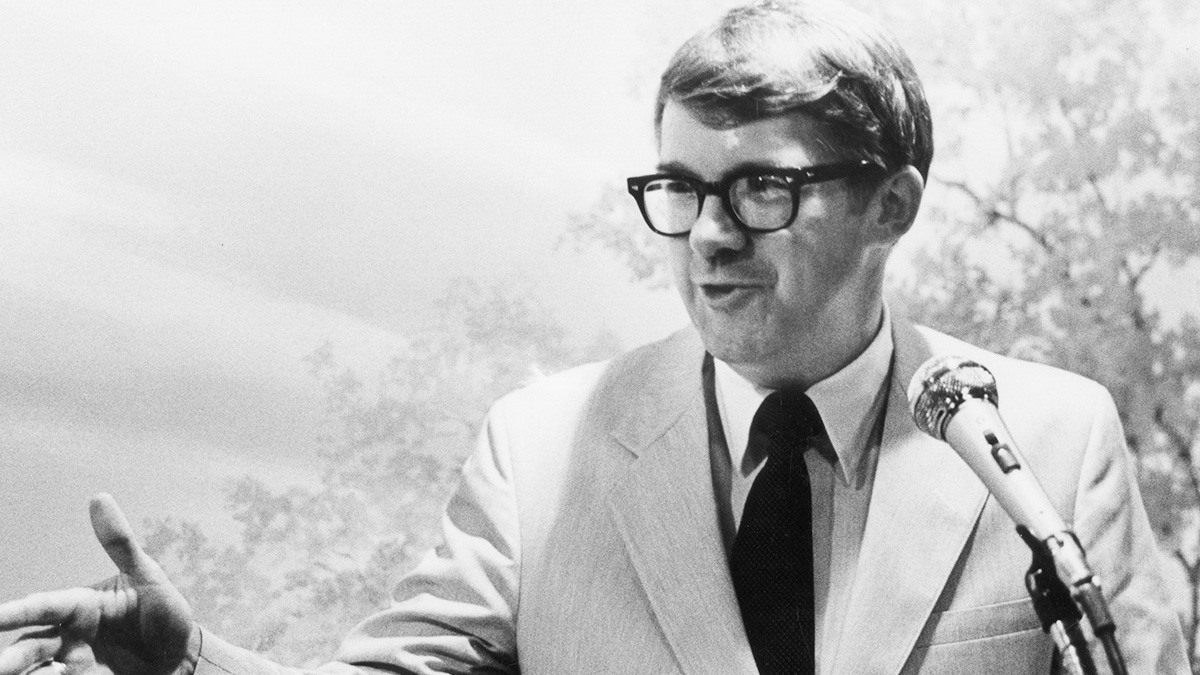 As a historian, the Rev. Charles Yrigoyen Jr. helped countless people learn more about John and Charles Wesley and the Methodist movement they started.

As a pastor and professor, Yrigoyen helped countless people live out Wesleyan teachings.

The renowned United Methodist historian and beloved leader in his home Eastern Pennsylvania Conference died May 9 in Lancaster, Pennsylvania. He was 84.

“The Rev. Dr. Charles Yrigoyen was gifted and provided excellent leadership in everything he did,” said Bishop John Schol, who leads both the Greater New Jersey and Eastern Pennsylvania conferences.

The bishop — who like Yrigoyen began his ministry in eastern Pennsylvania — cherished his friendship with the historian.

“You just wanted to be around him because of his positivity, his intellect, commitment to quality, his warm smile and his love for God and the church.”

Throughout his ministry, Yrigoyen (pronounced YUR-i-gen) worked to make the story of Methodism accessible to all people — from seminary to Sunday school.

He was the author or editor of 11 books including “John Wesley: Holiness of Heart and Life,” a popular study with small groups across The United Methodist Church.

He also led the agency dedicated to serving as the denomination’s ministry of memory — collecting and preserving a treasure trove of church records and other archival materials for both scholarly and general use.