The Philadelphia Conference Women’s Home Missionary Society was organized in 1881.  In 1888 the officers of the Philadelphia Conference Women’s Home Missionary Society became concerned about changing conditions in Philadelphia.  The Industrial Revolution brought many foreigners to our port seeking employment.  Fine neighborhoods were deteriorating as former residents moved to the suburban areas as we already had deeply entrenched tenderloin and skid-row sections in the city.  In deciding how they could do something about this condition on their doorstep, they planned to establish a Deaconess Home for social workers who would be servicing in the neighborhoods around Franklin Square.

In 1890 a house was rented at 547 N. 10th Street.  Mr. Simpson McCullough offered to pay the rent for one year.  However, the house was used for two years.  In 1891, Colonel James Bennet presented his lovely colonial home at 611 Vine Street to the society in memory of his mother. Soon after, he also gave the property at 609 Vine Street.  Then the Women’s Home Missionary Society bought 613 Vine Street and a house in the rear on Wood Street.  The work grew and contributions and legacies gegan coming in.  It became evident that the Society should incorporate itself under the laws of the State of Pennsylvania so that it could legally hold title and transfer real estate as well as receive and invest and hold Trust Funds for it’s work.

Under the direction of Mr. J.F. Keator of First Methodist Episcopal Church of Germantown, the Women’s Home Missionary Society of the Philadelphia Conference was incorporated in 1892.  The same year the Methodist Deaconess Home and Settlement House was formally dedicated by Bishop Foss.  Subsequent amendments to the Charter of Incorporation have been made since that time for changes in the Society’s name.

All real estate, securities and cash were handled by the Women’s Home Missionary Society Conference Treasurer for the Conference Executive Committee.  This included all financial transactions for the Deaconess Home.

In June of 1921, a fire destroyed the hat factory on the corner of 6th and Vine Streets.  /The Deaconess Home properties were spared.  In 1922, the burned buildings was purchased and remodeled at a cost of $163,000; financed partly by a $53,000 mortgage from the National Society.  In 1942, the properties were sold at a loss of nearly $100,000 and at that time, the National Board forgave the $53,000 mortgage as long as the Conference continued Christian Social Service work.

In 1942, Mrs. William E. Schappell (Nan) of First Methodist Episcopal Church of Germantown, and then president of the new Women’s Society of Christian Service (successor to the Women’s Home Missionary Society), appointed a Trustee Committee to look after the real estate and financial matters.  Mrs. Carl Herschel (Elizabeth) of Tioga Methodist Episcopal Church was Treasurer of the Conference Society and still handled all these other financial interests.  In 1943, she was also Chairman of the Trustee Committee.

In 1976, the Redevelopment Authority of Philadelphia again caused the location of Methodist Community Services Center to change.  With the money received for 329 N. 18th Street, plus a $52, 000 grant from Permanent Trust Funds, the property at 804 N. Broad Street was purchased and the title was put in the new name of the now incorporated work – United Methodist Neighborhood Services – with a full revisionary clause.  So in 1976, the Permanent Trust Funds of Eastern Pennsylvania Conference United Methodist Women (present corporate name) no longer directly owned andy real estate.  (3/1/2010) 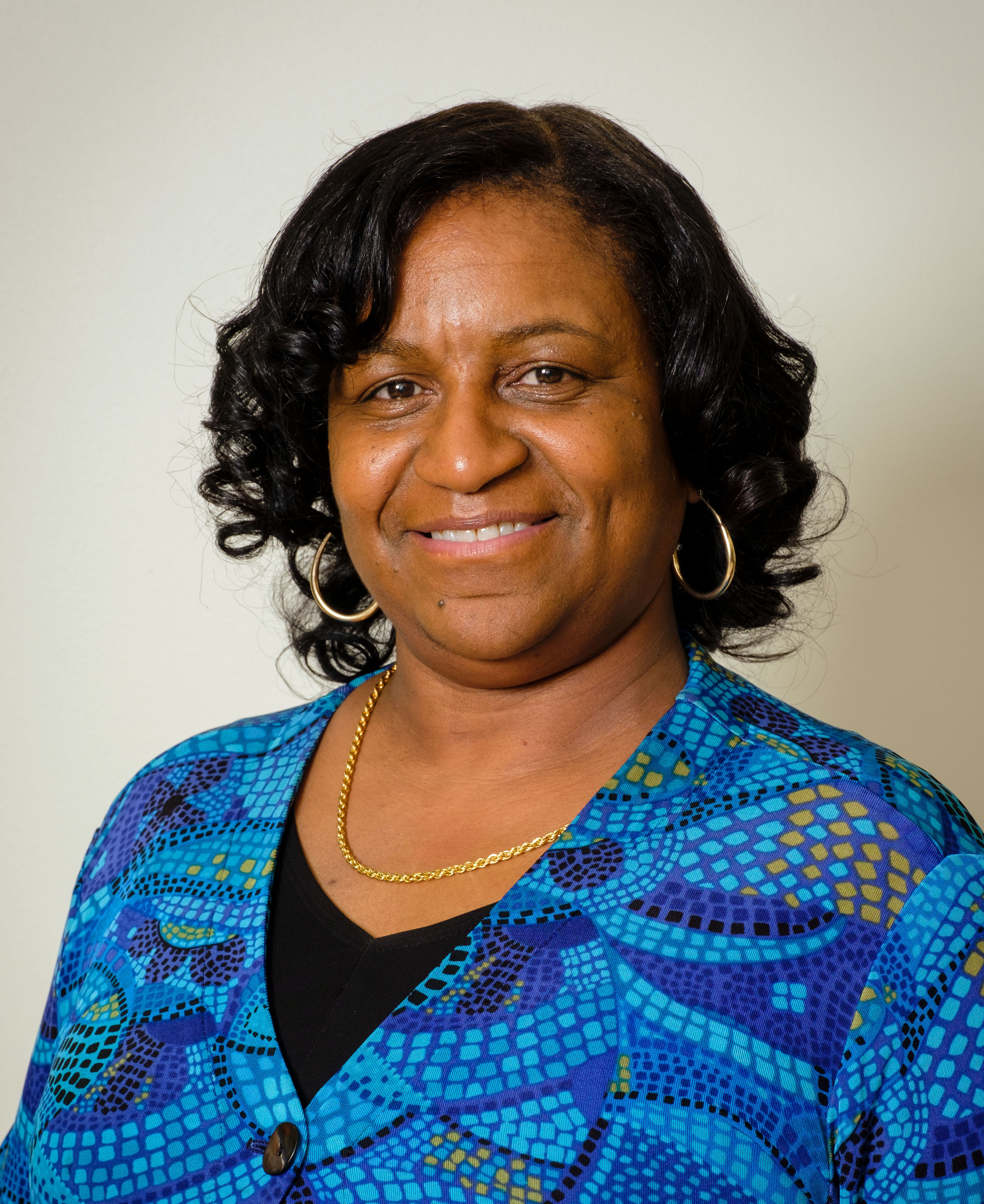