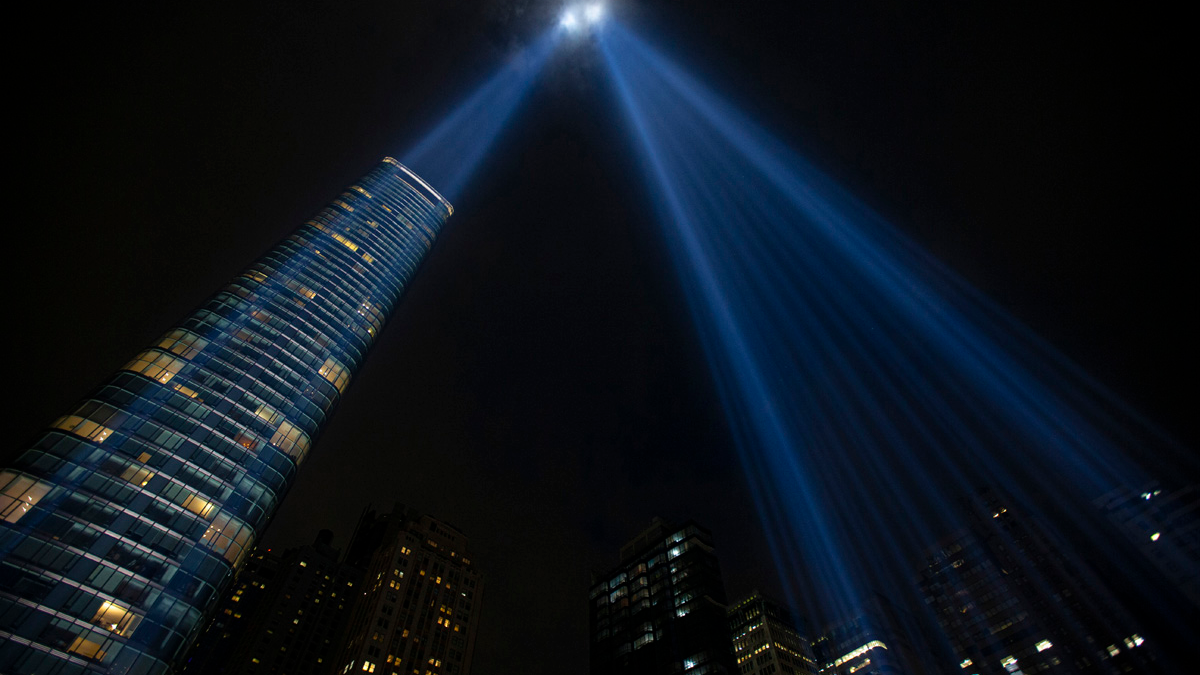 NEW YORK (UM News) — United Methodists remember two decades ago when they rose to the challenge of caring for survivors of the Sept. 11, 2001, terrorist attacks, but the trauma still affects many. One sensory memory of ground zero in New York still lingers with the Rev. Tom Hazelwood, who was there a week after the Sept. 11, 2001, terrorist attacks. He can’t forget the “dusty, chalky, metallic smell.”

“(It was) something I’d never smelled before, nor have I ever smelled it again,” said Hazelwood, who led the U.S. disaster response program of the United Methodist Committee on Relief from 1998 to 2013. “The dust was all over everything. You couldn’t help but feel the loss of lives there. They were still digging and excavating.”

United Methodists suffered, helped and suffered some more in the aftermath of the Sept. 11 terrorist attacks, whichhappened 20 years ago.  They responded to the tragedy in various ways, including setting up places where people could grieve and helping workers find new jobs.  A UM-led program in New Jersey tried to help people who lost jobs pay their bills and find work. Read story.  UM News: 9/11 healing aided by United Methodist funds