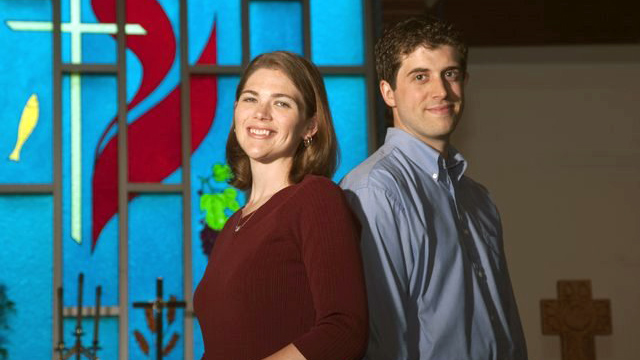 Did you know that male clergy spouses experience gender bias? When meeting pastor and spouse for the first time, it’s common for congregation members to assume that the male is the pastor. It occurs even during new pastoral appointment take-in interviews.

While gender bias happens to both male and female clergy spouses, some dynamics are specific to men in that role, as several revealed in a recent focus group sponsored by the Eastern PA Conference.

Six male clergy spouses gathered over dinner March 16 to explore various issues and perspectives related to their roles and others’ expectations in pastoral transitions, boundary-setting and other situations. They also expressed desires for topics in future workshops.

Hosted by the Conference Board of Pension and Health Benefits, the focus group represented an average experience of 15 years as a clergy spouse, with roughly four pastoral transitions during that time. Nearly 90 male clergy spouses were invited personally.

Julie Anderman, of Artos Retreats, a longtime clergy spouse herself, facilitated the focus group and was relieved to learn that the gender of a workshop/retreat facilitator is not important.

“Out of 15 characteristics,” she said, “they count as most important that the facilitator is a clergy spouse who is candid and takes a balanced approach.”  Anderman and her Artos colleagues, Lisa Mears and Lynnette Carter, also learned the following:

Male clergy spouses brainstormed and prioritized workshop topics they most desired, as follows:

Focus group participants were so engaged in discussion that they stayed an extra hour, seeming to enjoy the fellowship and learning helpful perspectives from their peers.

“We’re grateful that the men were engaged and candid,” said Jo Fielding, Executive Director, Board of Pension and Health Benefits. “We hope this is just one step among many to improving support for all clergy spouses in our Conference.” 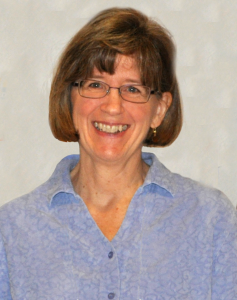 For more information about focus group results, contact Julie Anderman at artosretreats@gmail.com or 717-492-4238.

Upcoming events, for both male and female clergy spouses, include “Claiming Sabbath for Clergy Spouses” on Saturday, May 13, and a panel discussion for spouses of Provisional Elders and Deacons being planned for the fall.