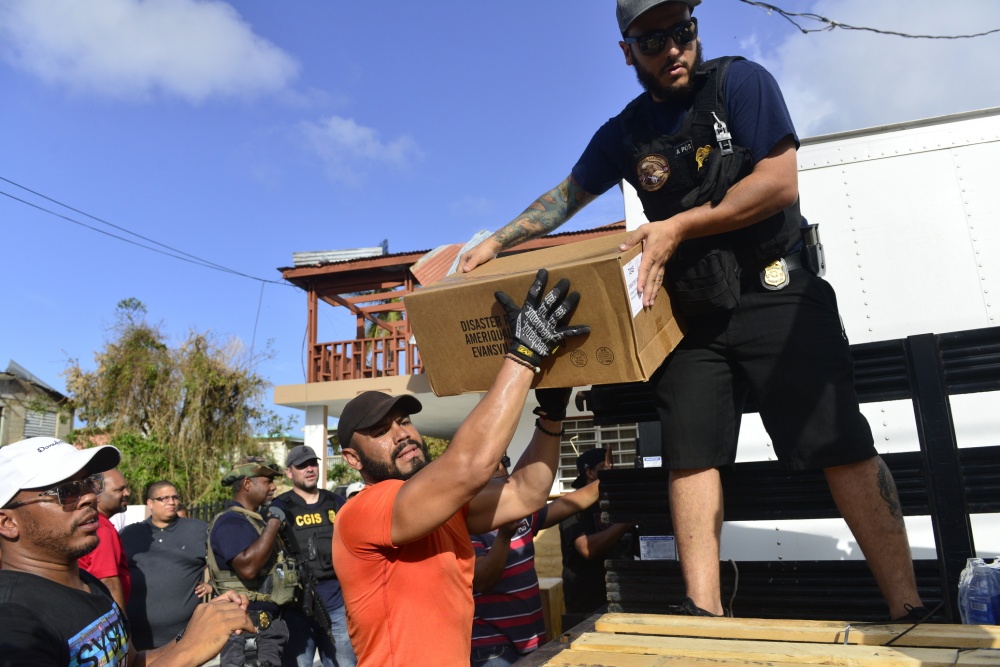 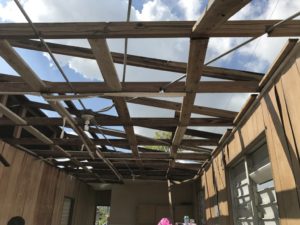 In Puerto Rico the 2018 hurricane season began June 1, with over 11,000 residents still lacking electrical power and an estimated 5,000 or more lives lost from the September 2017 hurricanes Maria and Irma, based on a new Harvard University study. But behind those numbers are many more people still struggling to overcome the sheer devastation the eight-month-old disaster caused to their lives, homes, churches, businesses and communities.

Hundreds of buildings that lost roofs are still covered by blue tarps. The U.S. Army Corps of Engineers has removed most of the debris, but much still remains. And while power has been restored to most of the 3.3 million residents, after the longest lasting power outage in modern U.S. history, Puerto Rico’s repaired power grid is still fragile and could easily fail again if—or when—a new hurricane hits the island.

Thousands have left the island, most of them to try to build new lives in New York and here in Pennsylvania. Those who remain are still waiting for needed repairs, for payment of insurance claims, for use of their homes and churches again… waiting for evidence that someone cares about them and their tiny, beleaguered U.S. territory.

The UM Committee on Relief (UMCOR) is among the many faith-based organizations trying to provide that evidence, working alongside the Federal Emergency Management Agency (FEMA). UMCOR has hired volunteer coordinators and other staff to work with UM Volunteers in Mission (UMVIM) teams, in cooperation with the Methodist Church of Puerto Rico (MCPR), based on its needs and priorities. 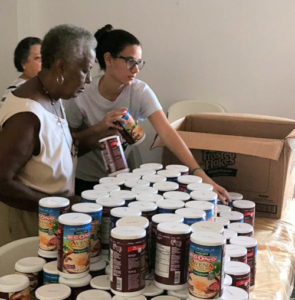 The relief agency approved grants of $16.8 million to the MCPR in April, part of $46 million approved for U.S. disaster relief in general, and on the heels of $3.6 million in funds and eight cargo containers of supplies delivered there last fall. UMCOR also gave the MCPR $1 million to repair 39 destroyed or damaged churches; and it has engaged churches in managing supplies and doing relief and recovery work for their communities.

Ruben Velez, director of logistics for the Methodist Church of Puerto Rico, told a UMVIM team in March that the island is finally transitioning from response to recovery and rebuild. The queue of work teams waiting to come is growing, as he works to match them with homes and churches needing help.

Eastern PA Conference churches and members have given $66,112 as of June 1 to the conference’s Helping Puerto Rico Rise Again campaign, launched in January to support Methodist churches in recovery there. Some have also sent funds directly to UMCOR and possibly to partner churches in Puerto Rico. Fundraising efforts have included culinary competitions, dinner and bake sales, and mission offerings received at district events. 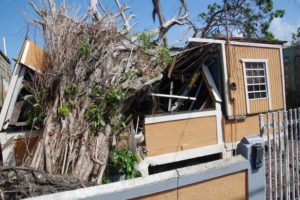 Churches are urged to send additional offerings to Annual Conference in June. A special offering will be received there, and online giving will be available, all in hopes of surpassing the conference’s $100,000 goal.

In addition, the Rev. Nicolas Camacho of West Lawn UMC, who resources the campaign with information about relief needs and efforts in Puerto Rico, has submitted Annual Conference Resolution 2018-26, calling for a special conference-wide “Love Offering for Puerto Rico” in the fall to help with long-term recovery needs. He recommends the offering be received on Sept. 16, the first Sunday of National Hispanic-Latino Heritage Month.
“The extent of destruction and other challenges are so great that people and churches there will need all the help they can get for many years to come,” said Camacho, who, like many of the Latino members of our conference, is from Puerto Rico.

The simultaneous UMVIM Team Leaders and Early Response Team training events scheduled for July 14 will focus in part on need-to-know information related to UMVIM participation in Puerto Rico, especially as Eastern PA members and churches make plans to join those recovery efforts. Teams should contact their district superintendents and the conference disaster response and UMVIM coordinators before going.

Editor’s Note: We ask Eastern PA Conference members to please let us know if you or your church have recently done or are planning to do disaster recovery work in response to hurricane damage in Puerto Rico or in the Southeast or South Central U.S. Also, please tell us what creative activities your church has done to raise funds for hurricane relief and recovery efforts. Contact us at communications@epaumc.org.