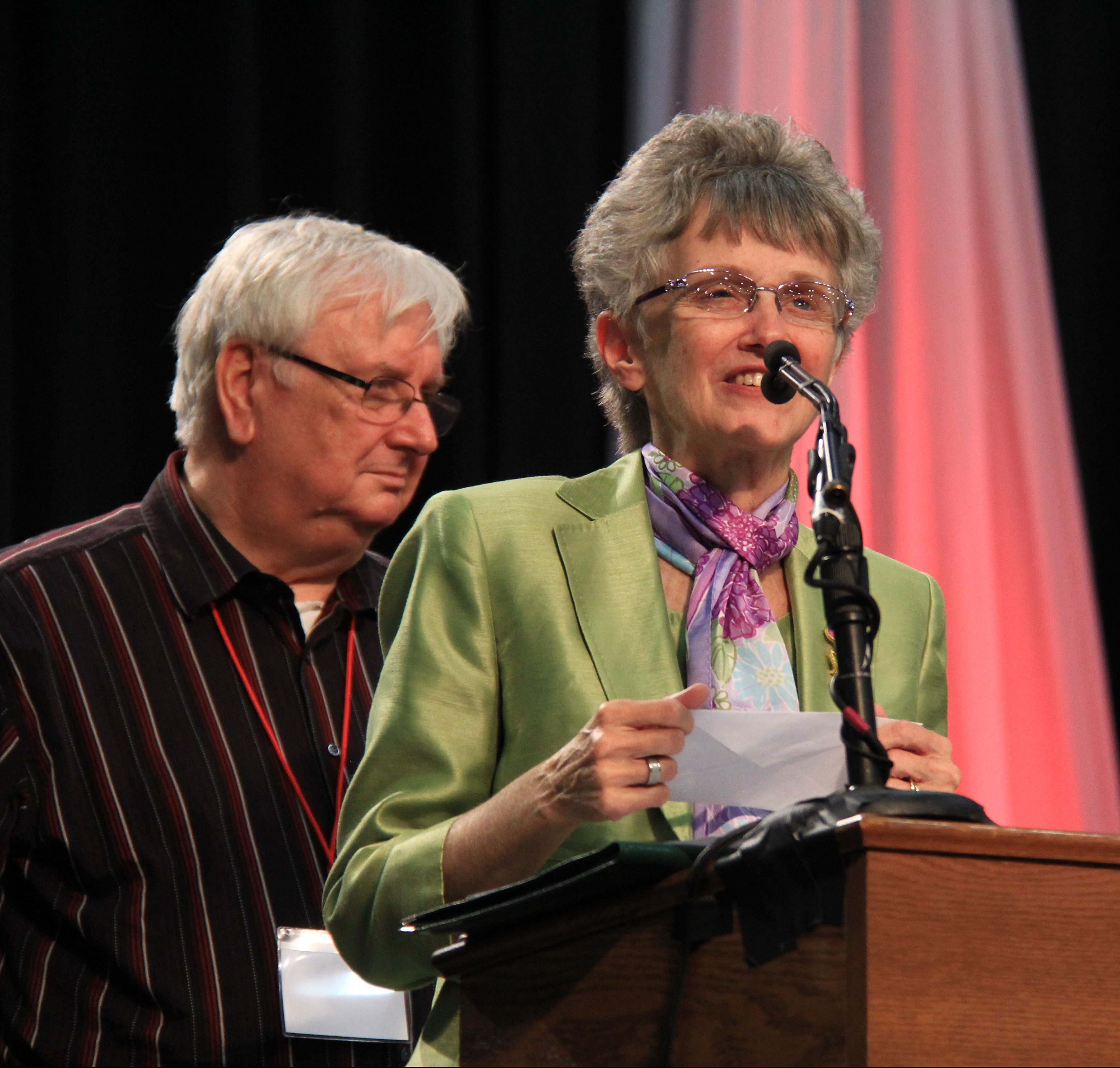 The Eastern PA Conference’s “Fulfilling Our Covenant” Capital Campaign officially ended in December 2016 and has raised $3.2 million in gifts and pledges so far, surpassing its ambitious $3 million goal. However, the campaign committee is asking churches that have not finished paying on their pledges to do so during this “wind down” period until March 31.

The Conference approved the three-year campaign in 2012 and launched it in 2014, after a start-up period, to help retire an $11 million liability in unfunded pensions for clergy who served in ministry prior to 1982.

That unfunded portion of the liability has been reduced to about $3.4 million, due in part to net proceeds from the capital campaign, conference budget reductions and revenue from the sale of church properties.

While the campaign surpassed its goal, the pledge fulfillment rate so far is actually above a respectable 82 percent. Campaign leaders want to see that rate increase with additional fulfillment of pledges by churches and individuals by the end of March.

Meanwhile, about $450,000 has been distributed to churches that participated in the joint fundraising campaign options to raise funds for their own capital needs as well. Some churches have built, expanded, renovated or made other improvements in their facilities with their portion of funds raised from the campaign.

“The contributions, the sacrifices of faithful churches and individuals have helped our Conference to conduct its first successful capital campaign in our 50-plus year history!” said Bishop Peggy Johnson, who will send a letter of appreciation to donors in March.

“Our hope and faith in this effort, especially during tough times for many churches, was grounded in our faith in God and in each other. Our ongoing success can ensure a secure future for our faithful retired clergy and signify our integrity in keeping a promise to those who made sacrifices to serve us for so many years.”

A more detailed report on the campaign and participating churches will be published in a NEWSpirit special supplement inside the Spring issue in May. “Faith UMC in Manheim Township, Lititz, raised $9,500 for the conference capital campaign for clergy pensions and over $73,000 for its own capital projects, including adding a new Fellowship Hall and Education Wing to its church building.